Koichi Mera, a retired USC economics professor turned Japanese nationalist and historical revisionist who has founded Global Alliance for Historical Truth and unsuccessfully sued the City of Glendale to force the Los Angeles suburb to remove a memorial dedicated to the victims of Japanese military “comfort women” system (Gingery et al. v. City of Glendale) is now sending unsolicited “educational” materials to over a thousand schools in California under misleadingly named entity, “Princeton Institute for Asian Studies,” according to GAHT.

The “Princeton Institute,” which (obviously) is not affiliated with the Princeton University, states “two sides of a controversy must always be analyzed,” then goes on to offer Japanese nationalist and revisionist perspectives on the attack on Pearl Harbor (it was a conspiracy by FDR), comfort women (they were willing and well-paid prostitutes), Nanking massacre (all made up by the Chinese Communist Party), and the Tokyo Tribunal (racist and unfair).

Mera’s new campaign to mislead and misinform California students comes in response to the new common curriculum in the state, which includes teaching about the Japanese military “comfort women” issue in tenth grade. Through the “Princeton Institute,” says Mera, he plans to counter “them Korean and Chinese influences.”

In September 2015, Mera testified against the proposal to establish a “comfort women” memorial in San Francisco, in which he challenged historical consensus about the comfort women issue and directly questioned the earlier testimony by Yong-soo Lee, a “comfort women” survivor who had traveled from Korea to tell her story and was sitting in the room.

Updated on 12/17/2019: After Princeton University protested Mera’s use of the name “Princeton Institute,” Mera apparently changed the name of the website to “Pacific Institute for Asian Studies” with the new URL, www.pacificifas.org 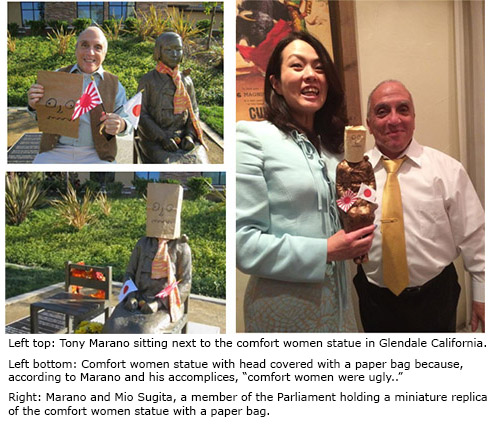 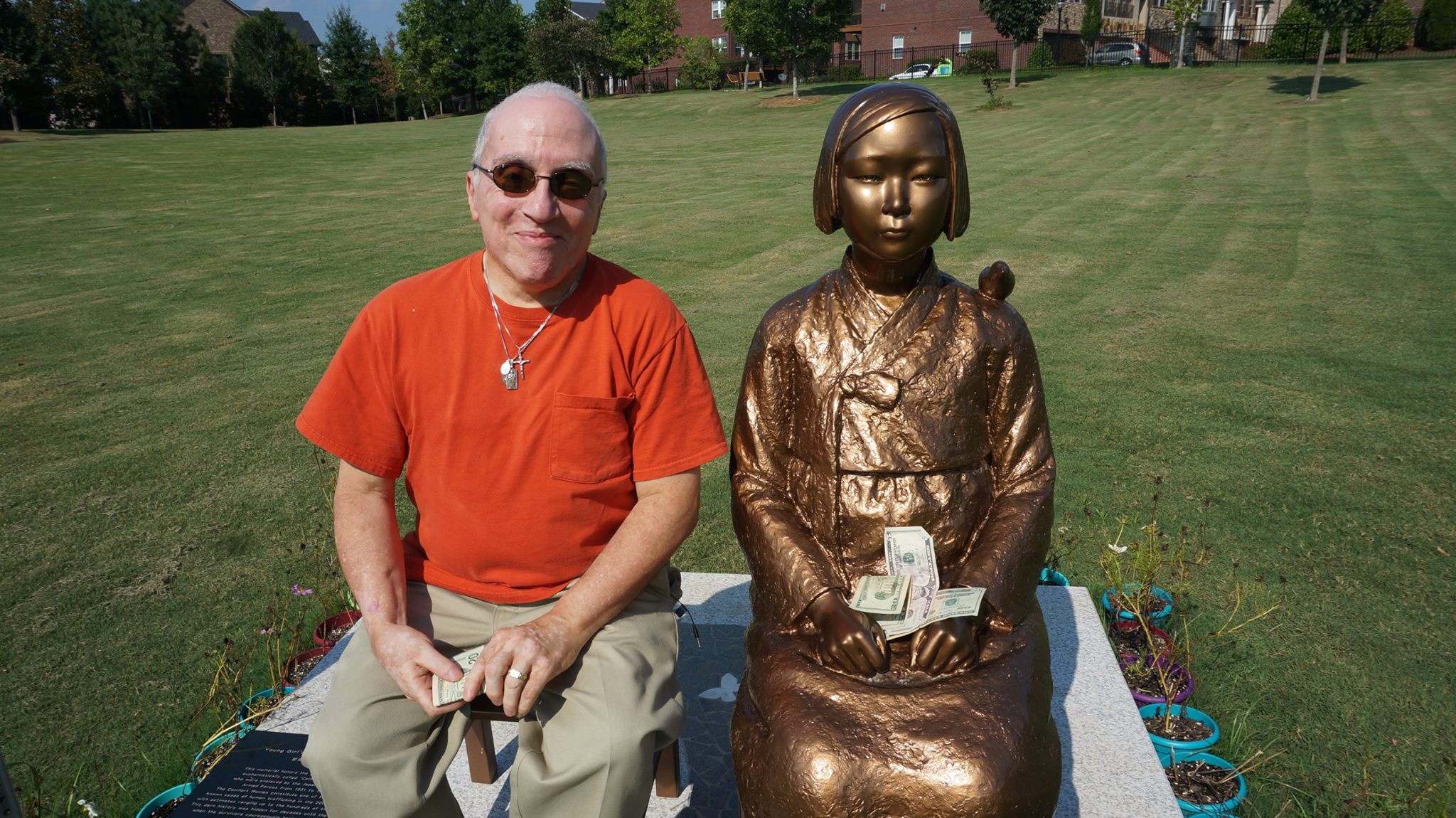 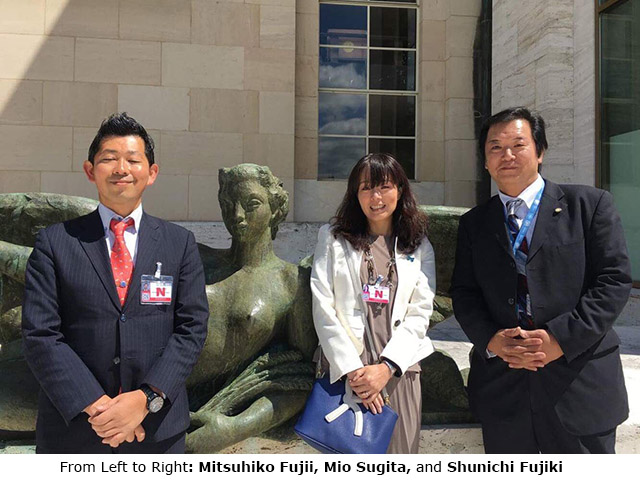 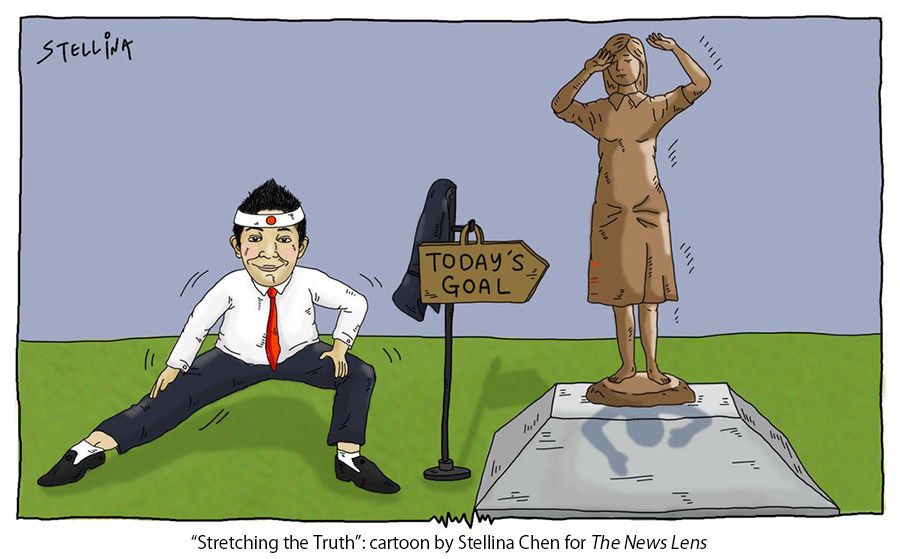